Are you scared of going to the dentist because you’ll hear the dreaded drill screeching in your ear? Or maybe you are terrified of the needle — and who likes leaving the dental office with a droopy or puffy face? These dental fears can be alleviated because we may use Waterlase in our office for certain procedures. The Waterlase is a dental laser that enables us to use minimal and in some cases even no anesthetic or drills to perform many routine dental procedures! The Waterlase combines water, air, and laser energy for safe use on human tissue in the mouth. Our teeth are partially made up of water and when the laser makes contact with the tooth it excites the water molecules to cut through the tooth. Since the laser continuously sprays out water it keeps the tooth hydrated, preventing heat and giving you a virtually pain free experience!

The Waterlase is cleared for numerous dental applications that can be performed on both pediatric and adult patients. One of the Waterlase’s greatest strengths is how precise it is!

Conventional dental drills rely on removing large amounts of tooth to get the job done, and the constant grinding and spinning of a drill bur can cause heat, pain, and microscopic cracks, which could possibly lead to future infections underneath the filling.

The Waterlase, on the other hand, removes very precise amounts of tooth, without damaging or cracking the rest of the tooth! And because it is so precise, you will rarely need anesthetic!

A soft tissue laser minimizes bleeding and infection (the energy beam sterilizes the affected area of the mouth). Often, a patient being worked on with a soft tissue laser does not need sutures. Additionally, the Waterlase system helps reduce healing time.

Due to conservative cutting, the laser is able to perform the same procedures but with less bleeding and swelling! Since anesthetic is often not used, your dentist is able to perform restorative procedures on multiple teeth in all areas of the mouth in just one visit! Without the use of the laser, you would have to come back to the office for multiple visits.

The laser is safe and has been used for many years in dermatology, ophthalmology and cosmetics. It is able to remove a very precise amount of tooth, without damaging or cracking the rest of the tooth or a neighboring tooth. Its precise effectiveness and safety have made it a favorite aspect of dentistry!

What Can Waterlase Dentistry Do?

We may use the Waterlase to perform many hard and soft tissue procedures in the mouth:

Many other procedures can also be performed using the Waterlase. An examination will help determine if the Waterlase is appropriate for your dental treatment. 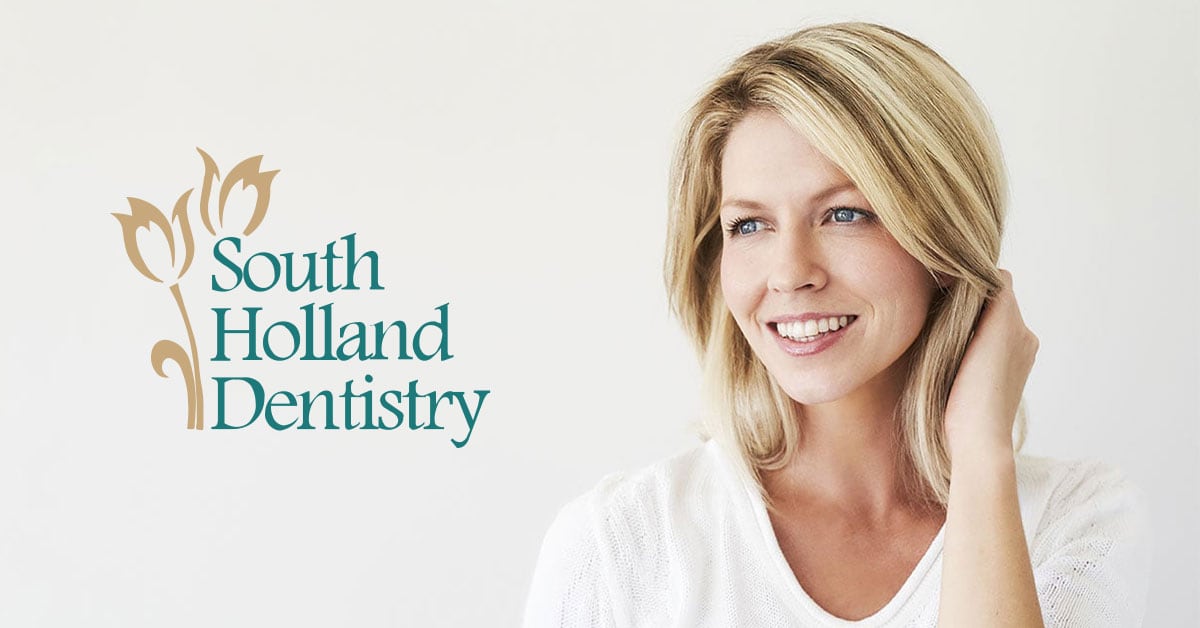